Kimberly Estrada was born and raised in Maryland. After graduating summa cum laude from the University of MD she relocated to Los Angeles for a corporate position. Several years later, although grateful for the valuable business experience, Estrada left her lucrative career in the corporate world to pursue her love of acting. With an empty-handed leap of faith, she took the plunge, followed her bliss and was met with many successes as an actor. She built an extensive body of work in film, television, and commercials, having been directed by Academy Award® winners Clint Eastwood, Bill Condon, Oliver Stone and the Coen Brothers along the way.

Over the last 10 years, melding a strong business background with her artistic/creative side, Estrada followed another passion and expanded to working behind the camera, as a producer in the film and commercial worlds. Estrada has produced commercials and digital media for an extensive list of clients and is known for delivering premium content under budget. Experienced working with high profile clients and challenging timelines, she’s well accustomed to creating order out of chaos and thrives on putting the pieces of the puzzle together to create something magical for each and every client. 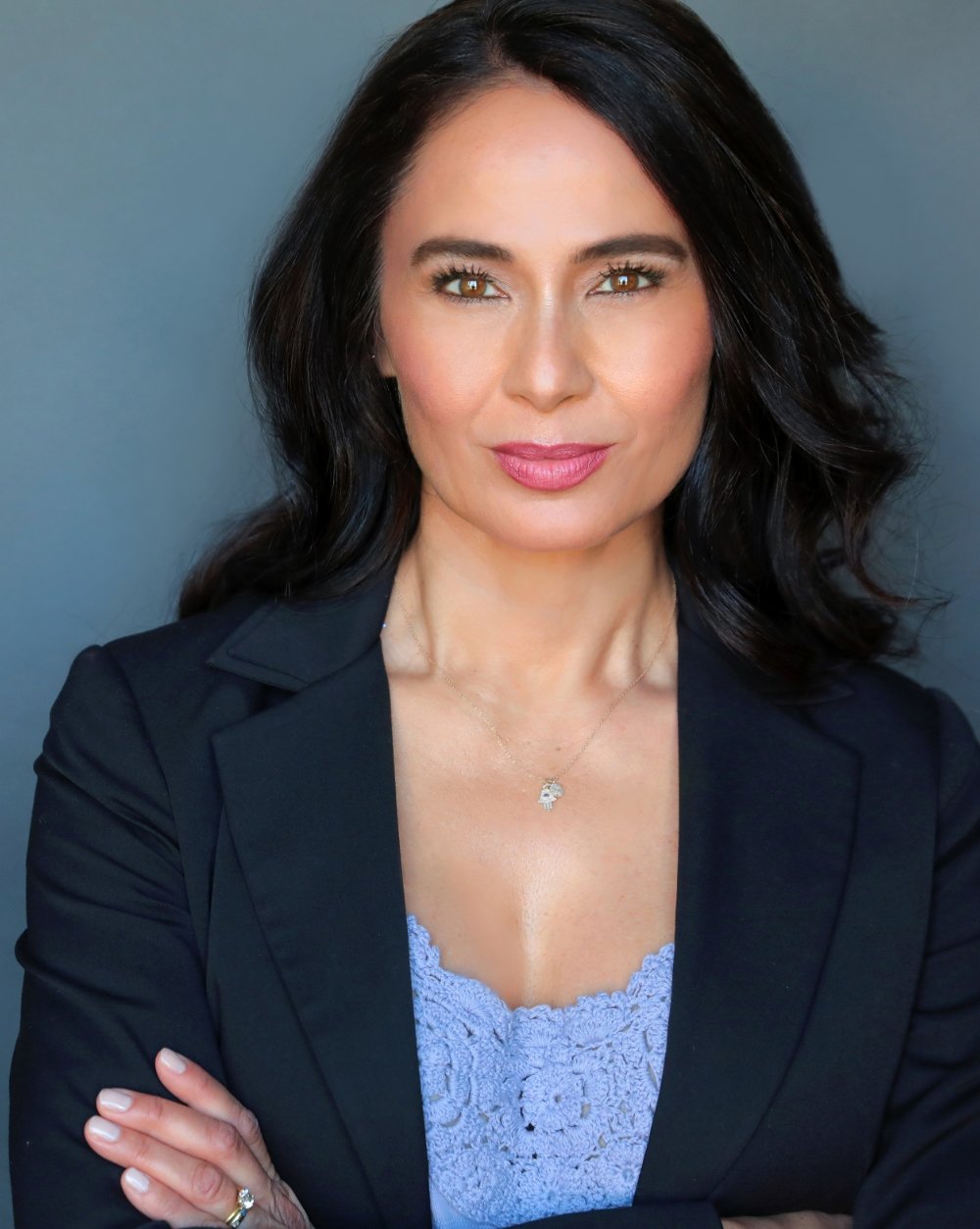